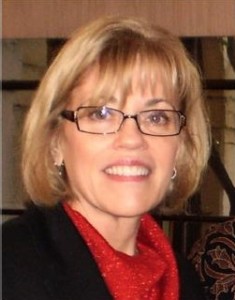 Patricia May, RN, was posthumously honored with Letters of Affiliation (AFSC) by the District of San Francisco New Orleans (SFNO) at a ceremony hosted by the Holy Family Community of Mont La Salle, on Saturday, June 30, 2018, at Mont La Salle’s Conference and Retreat Center.

Tragically, May died in an automobile accident on June 30, 2016. In July 2017, Brother Superior General Robert Schieler, FSC, approved the Mont La Salle Brothers’ request to affiliate May. Originally scheduled for October of that year, the affiliation ceremony had to be postponed due to the 2017 Northern California fires.

Letters of Affiliation are the highest honor the Institute of the Brothers of the Christian Schools can bestow on lay people, making them an honorary member of the Institute.