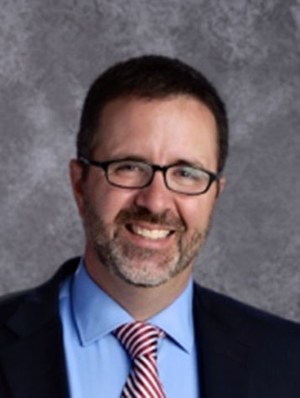 Spillman, who earned a bachelor’s and two master’s degrees from Boston College, brings more than 15 years of experience in education, having served as a principal, dean of students, campus minister and teacher.

The current principal, Brother Christopher Belleman, FSC, announced his decision to step down from the position as of June 30, but will remain a member of the St. Joe’s community when he returns to the classroom full time in the fall.