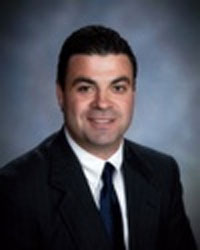 Since 2012, Colistra has served as vice president for Institutional Advancement at WCPHS. In this time, Colistra has been responsible for major fundraising accomplishments and overhauling the school’s admissions and recruitment plan which has increased enrollment by 51 percent.

Prior to his service at WCPHS, Colistra was director of the Annual Fund and Alumni Relations and later served as major gifts officer at La Salle College High School in Wyndmoor, Pennsylvania.

Colistra succeeds Brother Richard Kestler, FSC, who has served as the school’s president since 2011. Earlier this year, Brother Richard had announced his plan to retire at the end of the 2015-2016 academic year.