More than 200 Lasallians gathered for the 2019 Huether Lasallian Conference, which took place in Minneapolis, Minnesota, November 21-23, 2019. Themed “Living the Lasallian Mission: Celebrating with Zeal,” the 46th annual conference began with an opening celebration that featured performances, reflections and videos by students. Keynote speakers John Donahue-Grossman, inspirational storyteller, and Brother Superior General Robert Schieler, FSC, continued the message of zeal during their respective keynote addresses. The conference included breakout sessions and time to build community, along with a celebration of the 30th anniversary of Lasallian Volunteers. It concluded with a celebration of Distinguished Lasallian Educators and the presentation of the Brother Johnston, FSC Award, to the late Brother Jeffrey Calligan, FSC. See more pictures > 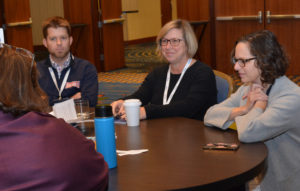 A celebration of zeal highlighted the 2019 Huether Lasallian Conference, which took place at the Minneapolis Marriott City Center November 21-23, 2019, and included a keynote address by Brother Superior General Robert Schieler, FSC. See the highlights from the gathering >

Thursday: Huether 2019 Opens with a Celebration of Zeal 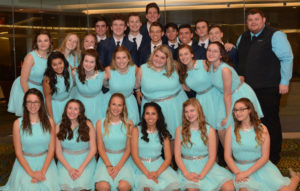 The Huether Conference kicked off with a celebration of zeal in its opening session, which featured performances, reflections and videos by students from DeLaSalle High School in Minneapolis, Totino-Grace High School in Fridley, Minnesota, Saint Mary’s University of Minnesota and La Salle Academy in Providence, Rhode Island. Read more >

Friday: Igniting the Fire Within 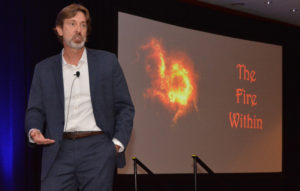 A powerful keynote address set the stage for an inspirational and insightful Friday at the Huether Conference. John Donahue-Grossman, inspirational storyteller, encouraged Lasallians to be “positively dangerous” against ignorance and hatred and do things they have never done before. He stressed the importance of bringing down walls and getting to know each other’s stories. He also talked about zeal, saying it shines through brokenness and pushes back the boundaries of what’s possible. Read more > 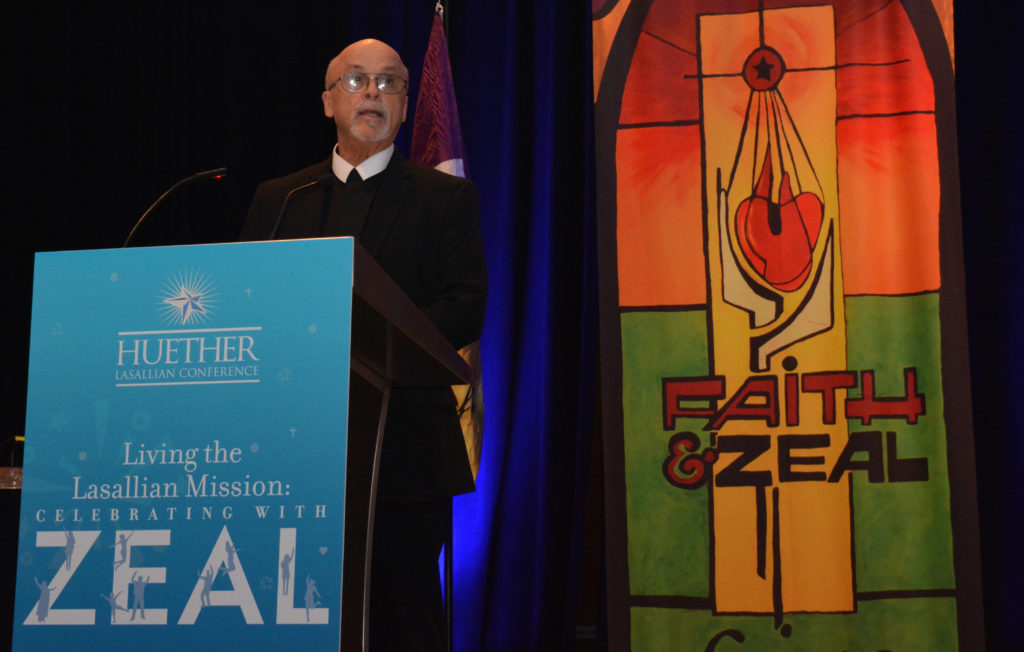 The final morning of Huether Lasallian Conference included an address by Brother Superior General Robert Schieler, FSC, during which he told attendees that being a “lifetime Lasallian” is to see how one’s zeal for creating a more compassionate and just world is not limited to active participation in the scholastic dynamic. The morning also included a celebration of the 30th anniversary of Lasallian Volunteers. Read more > 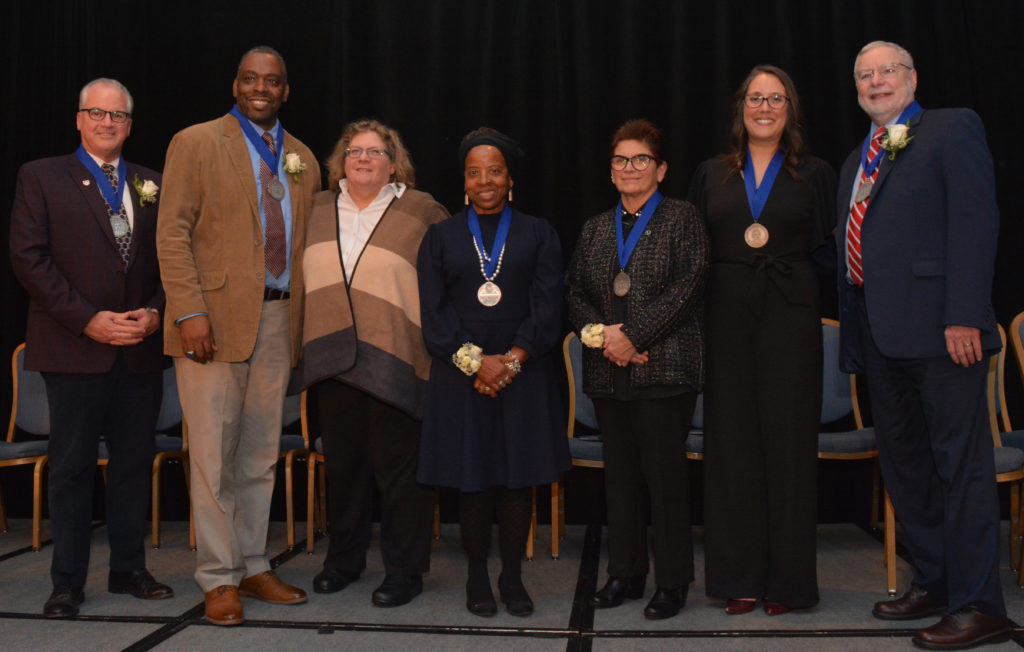