Bethlehem University has announced the appointment of the Most Reverend Leopoldo Girelli as the new chancellor. 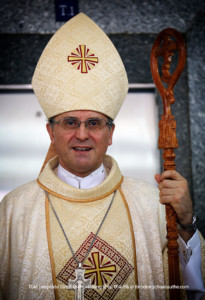