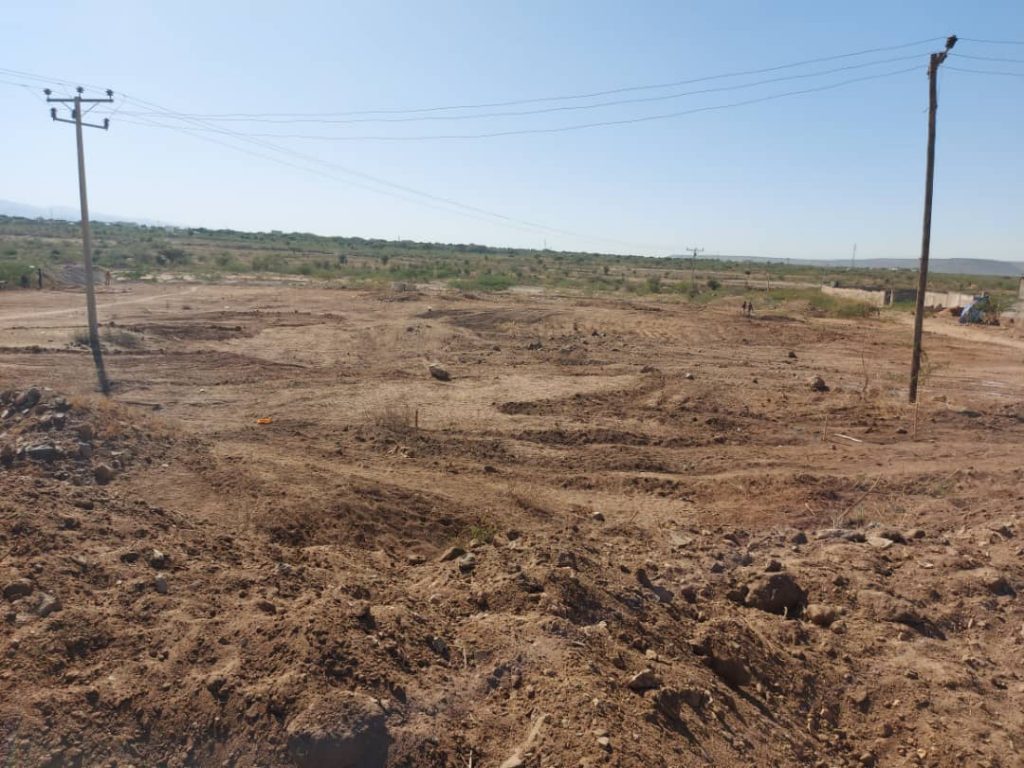 De La Salle Street Children Project was established in 2003 with the intention of helping street children of Dire Dawa get a human and Christian education. Despite multiple setbacks, the effort is making progress. In 2020, the government announced that it would take the land unless the Brothers put it in use. On February 1, 2021, the paperwork was finalized with the government to allow for construction to begin. Work on the fence started on February 2. The contractor and his staff will build the fence, along with a small office and a small house for a watchman. The construction should take three months. Previous twinning donations are helping to fund this construction. The Brothers are discussing potential uses for the land with the intention of serving homeless and orphaned children, along with children of struggling single parents. The Brothers are considering building a dorm where children can sleep, while also providing meals and clothing. Additionally, they would like to build a school to provide vocational training for some students, while perhaps enrolling others in the nearby Bisrate Gabriel School.