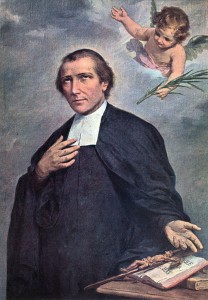 The four others who will be canonized on October 16 are Manuel González García, a Bishop of Spain, Lodovico Pavoni, an Italian priest, Alfonso Maria Fusco, priest and founder of the Sisters of St. John the Baptist, and Elizabeth of the Trinity, a French Carmelite nun.