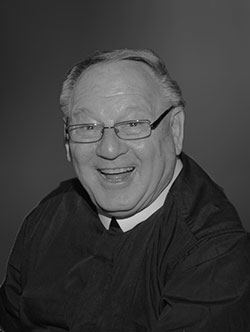 Brother Bernard Knezich, FSC, of the District of Eastern North America passed away unexpectedly Sunday July 7, 2013 in the Brothers’ Community at La Salle Institute. More details on the life of Bro. Bernard to come. He was born January 3, 1930.