Brother Robert Schaefer Appointed the Central Community at the Generalate 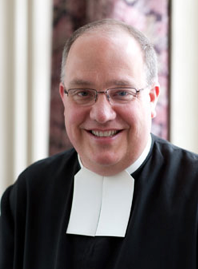 Brother Robert Schaefer, from the District of Eastern North America, served as a delegate from his District to the 45th General Chapter, and part of his new role will be implementing some of the objectives as determined by the last General Chapter.