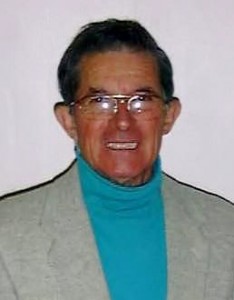 Brother Steven Armenta, FSC, of the District of New Orleans-Santa Fe passed away July 13, 2013 at Princeton Place in Albuquerque, NM, after an extended illness.

MILESTONES:
Born January 4, 1940, in Santa Fe, NM, the son of Rubel Armenta and the former Ruth Pacheco (deceased)
Entered the Juniorate of Lafayette, LA, on August 28, 1954
Received the habit of the Brothers on September 7, 1958
Made final profession of vows on June 30, 1965