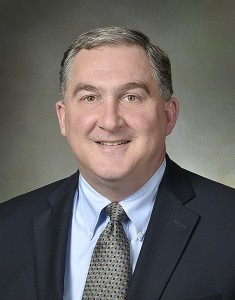 De La Salle High School in New Orleans, Louisiana, has appointed Michael Giambelluca, J.D., to serve as the school’s new president, effective July 16, 2016. Giambelluca will be replacing interim president, Myles M. Seghers, Ph.D., who is retiring at the end of the academic year.

Giambelluca received his bachelor’s degree in Latin and philosophy, as well as his juris doctorate, from Tulane University. He has 26 years of experience in education, and he has served for 15 years as a Catholic school administrator, including 13 years at the high school level and two at the elementary level.

Read more from the District of San Francisco New Orleans >