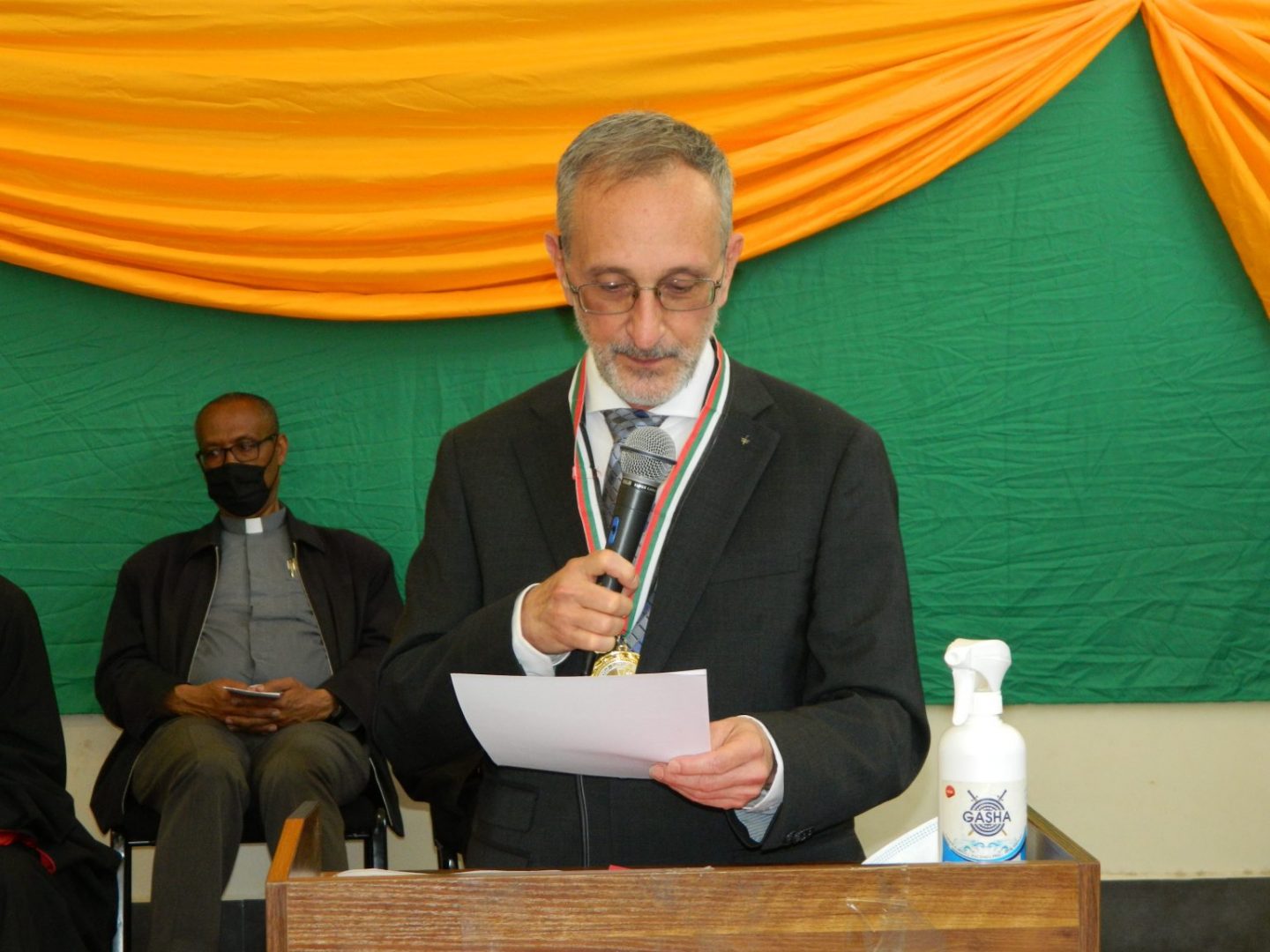 Ethiopian Catholic University – La Salle in Addis Ababa, Ethiopia, installed Brother Carlos Gabriel Gómez-Restrepo, FSC, as the institution’s second Brother president in a ceremony held May 21, 2021. He succeeds Brother Augustine Nicoletti, FSC, of the District of Eastern North America, who served as the first Brother president of the institution. 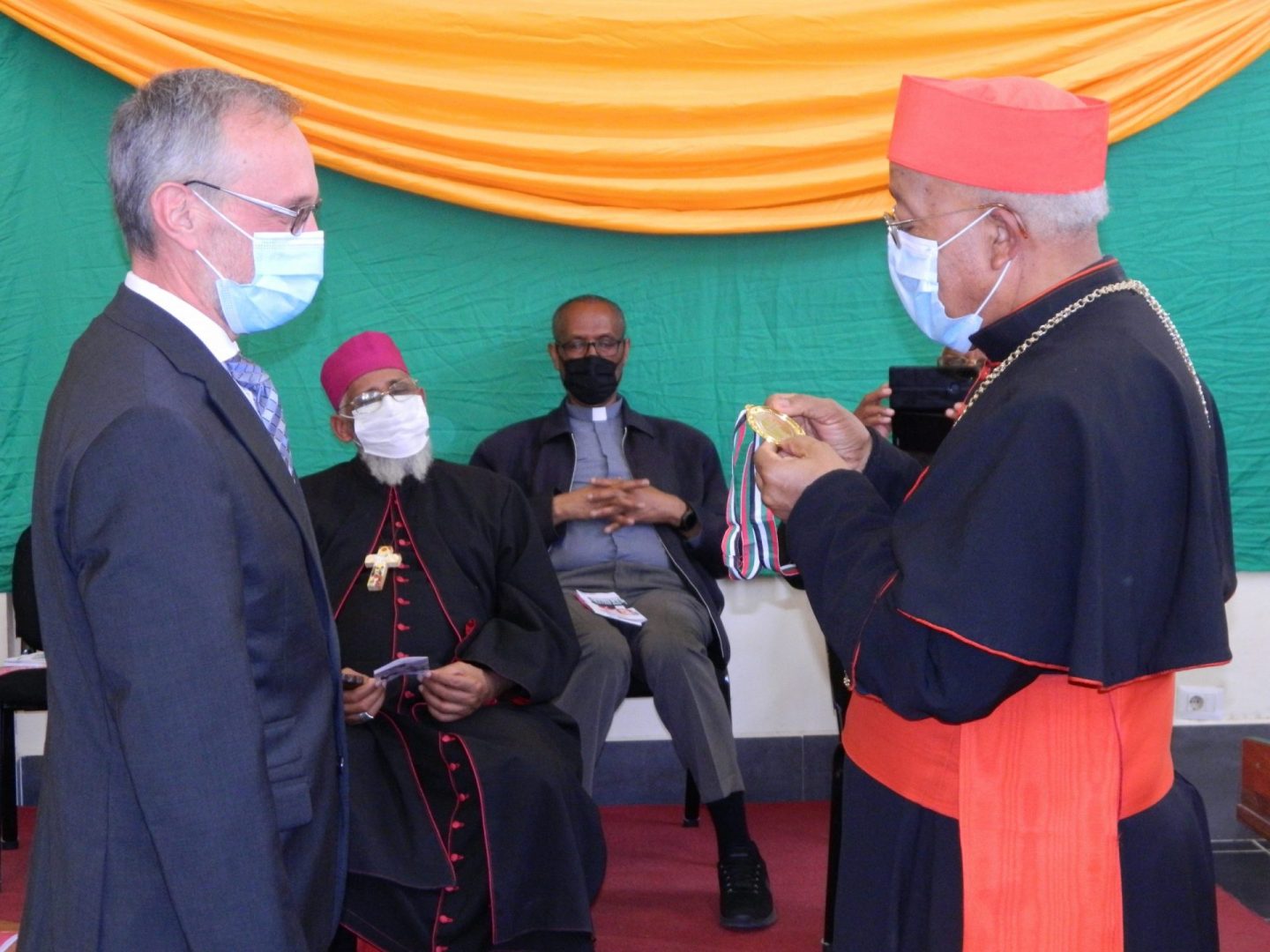 Brother Carlos himself also has close ties to RELAN. He earned his doctorate in education from Saint Mary’s University of Minnesota (1999) and served as a member of the board of trustees of Manhattan College (2017-2020).

Brother Carlos comes to Ethiopian Catholic University after having served as a professor and a researcher in various academic institutes, in addition to serving as president for eight years at Universidad de La Salle in Bogotá, Colombia. Brother Carlos also served for 15 years as president of the International Association of Lasallian Universities (IALU). Sixty-five institutions of higher education throughout the world are members of IALU, including the six institutions in the United States. 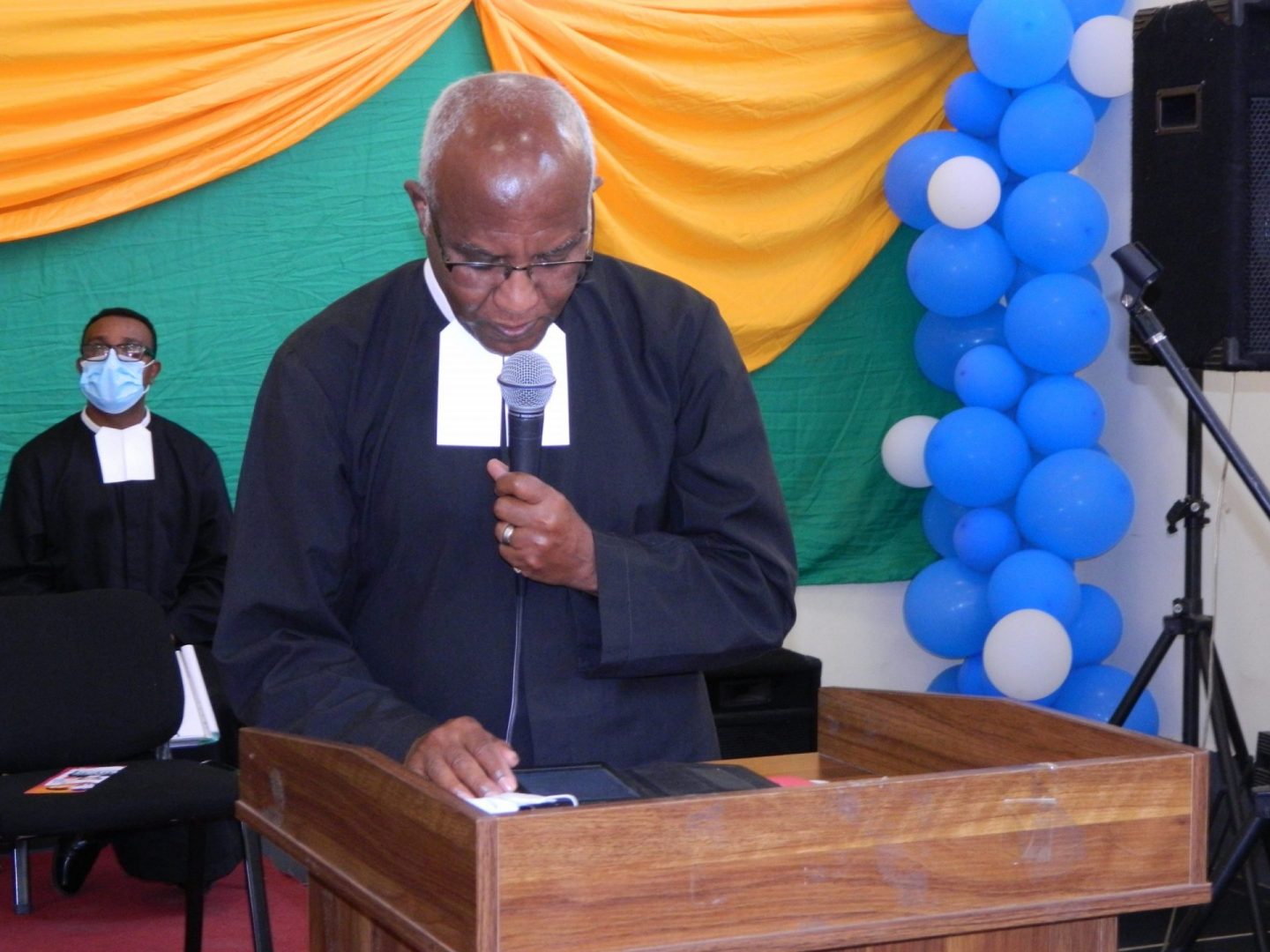 Ethiopian Catholic University became a member of the Lasallian family in 2017 at the request of Cardinal Berhaneyesus Souraphiel, C.M., who invited the Institute of the Brothers of the Christian Schools to assume administrative responsibility of the university. The Institute and the Lwanga District accepted the invitation after a two-year period of discernment, which included, at the request of Brother Superior General Robert Schieler, FSC, to Brother William Mann, FSC, then president of IALU, an IALU-led feasibility study, chaired by Brother Jack Curran, FSC, vice president for mission at Manhattan College. Brother Carlos was a member of the team that conducted the study.

Cardinal Berhaneyesus led the Mass to celebrate the installation of Brother Carlos as president. Brother Ghebreyesus Habte, FSC, Visitor of the Lwanga District, which is where the university is located, was on hand for the celebration. The Lwanga District also has close ties to RELAN as it is part of the twinning program, which pairs ministries in Lwanga with middle and secondary schools in RELAN.