THE 2022 LASSCA CONFERENCE WILL BE HELD FEBRUARY 27 – MARCH 2 AT THE ROSEN PLAZA HOTEL IN ORLANDO, FLORIDA!

Themed “Rejoice, Redefine, Renew: Engaging Our Lasallian Communities,” the conference will feature speakers and activities to rejoice that we are together again, redefine practices from lessons learned during the COVID-19 pandemic and consider strategic visioning to the future, and renew our personal and spiritual well-being so we may return to our ministries inspired and energized to continue our good work as secondary school leaders. 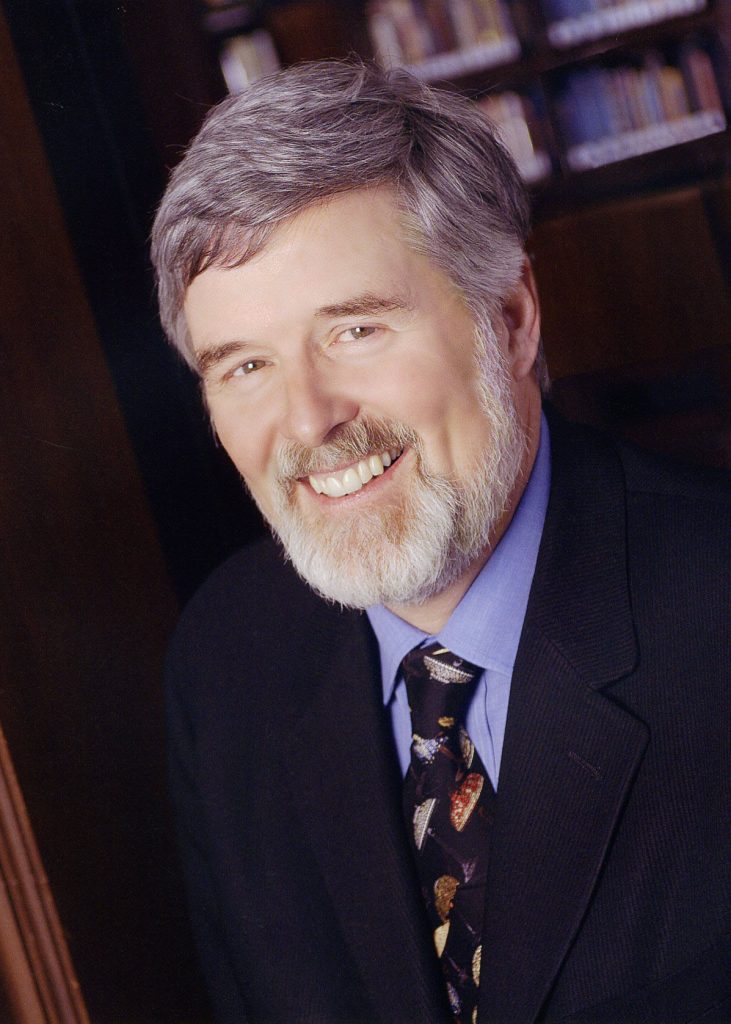 Michael G. Thompson, Ph.D., is a consultant, author and psychologist specializing in children and families. He is the supervising psychologist for the Belmont Hill School and has worked in more than 700 schools across the United States, as well as in Central America, Europe, Africa and Asia. He co-authored the New York Times best-selling book, Raising Cain: Protecting the Emotional Life of Boys. He is the author of Speaking of Boys: Answers to the Most-Asked Questions about Raising Sons and Homesick and Happy: How Time Away From Parents Can Help a Child Grow, and co-author of Best Friends/Worst Enemies: Understanding the Social Lives of Children and Mom, They’re Teasing Me: Helping Your Child Solve Social Problems. He co-authored The Pressured Child: Helping Your Child Achieve Success in School and in Life to help parents understand the complex journey of children from kindergarten through senior year. His third book on the psychology of boys, It’s a Boy!: Understanding Your Son’s Development from Birth to Eighteen, focuses on the importance of undirected, free play in the lives of boys. A dedicated speaker and traveler, Dr. Thompson has appeared on The Today Show, The Oprah Winfrey Show, ABC 20/20, CBS 60 Minutes, The Early Show and Good Morning America. He has been quoted in the New York Times, The Washington Post, Newsweek, Time and U.S. News and World Report and has been a guest on NPR’s Morning Edition with Susan Stamberg, Talk of the Nation with Ray Suarez and the Diane Rhem Show. He wrote, narrated and hosted a two-hour PBS documentary entitled Raising Cain. 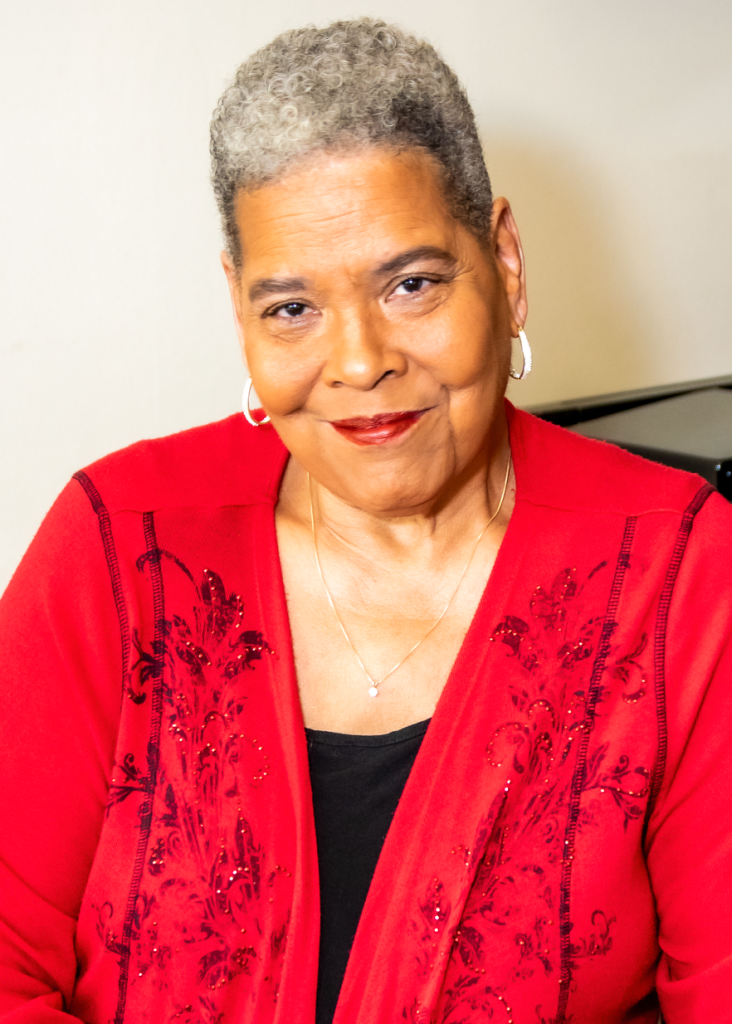 Fueled by her passion for educational opportunity, Virginia Walden Ford has inspired families, filmmakers and lawmakers to make positive educational changes that benefit all American children. As a student, mother, advocate and grandmother, Virginia has spent her life fighting to create new educational opportunities for children and families. A native of Little Rock, Arkansas, and the daughter of two public school educators, Virginia and her twin sister were among the first 130 students chosen to desegregate Little Rock’s high schools in the mid-1960s. While she was raising her three children in Washington, D.C., Virginia was shocked that so many children were forced to attend failing schools simply because they lived in the “wrong” zip codes. She worried that her own son was falling through the cracks. In 1998, she formed a grassroots organization, D.C. Parents for School Choice. Along with a group of dedicated parents, Virginia went door-to-door recruiting and training thousands of parents to stand up for their children’s futures. In 2003, with the support of national education organizations and lawmakers, Virginia and parent advocates succeeded in convincing lawmakers to enact the nation’s first-ever Opportunity Scholarship Program. The program provides scholarships for low-income children to attend private schools, while boosting federal funding for traditional public schools and public charter schools. Since its inception, thousands of students have received scholarships, and the program boasts a 91 percent high school graduation rate. After the program’s passage, Virginia worked to encourage families to learn more about their school choice options. Later, she played a key role in the Congressional reauthorization of the program. 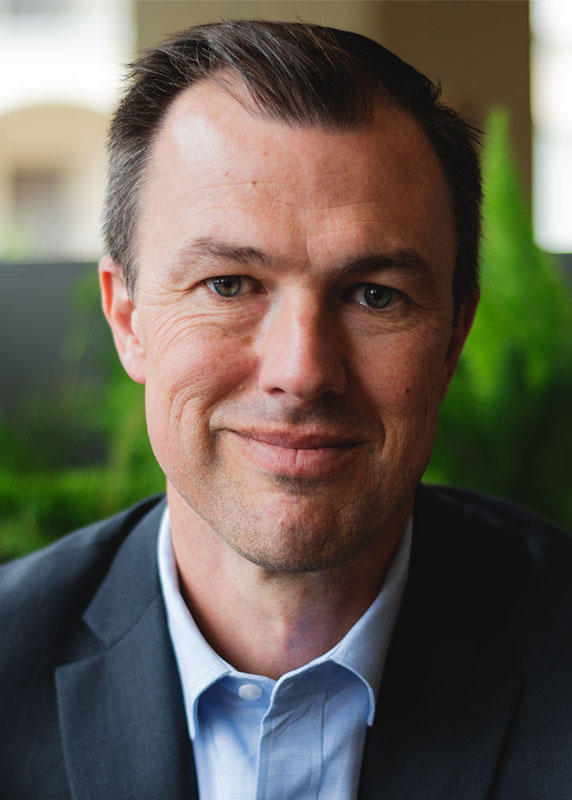 Dr. Josh Packard is executive director of Springtide Research Institute, which maintains the largest dataset on young people and their spirituality in the United States. Josh has a doctorate in sociology from Vanderbilt University, and he is the author of several books, including Meaning Making: 8 Values That Drive America’s Newest Generations and Church Refugees: Why People are Done with Church but Not Their Faith. Josh is a sought-after speaker and author and has been featured in the Wall Street Journal, Washington Post, CBS, USA Today and more. 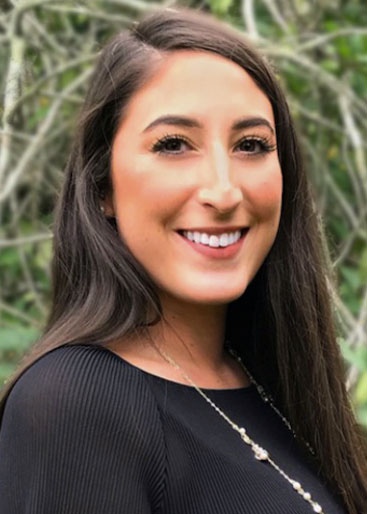 Nabil Tueme is Springtide Research Institute’s BIPOC research fellow, who will soon assume the role of associate researcher. She is a Ph.D. candidate in sociology at the University of Connecticut, where she studies immigration and politics with a focus on Latine social movements in the United States. At Springtide, Nabil is diving deeper into the faith lives of young Latine/Hispanic people through an ongoing project examining Hispanic campus ministries and the cultural differences of belonging.

HIGHLIGHTS FROM PAST CONFERENCES