Superior General Brother Robert Schieler, FSC, has appointed Brother Florent Gaudreault, FSC, to serve the District of Francophone Canada as Visitor. The date of installation will be February 2, 2016, the Feast of the Presentation, and the term will be for three years. Brother Florent will be 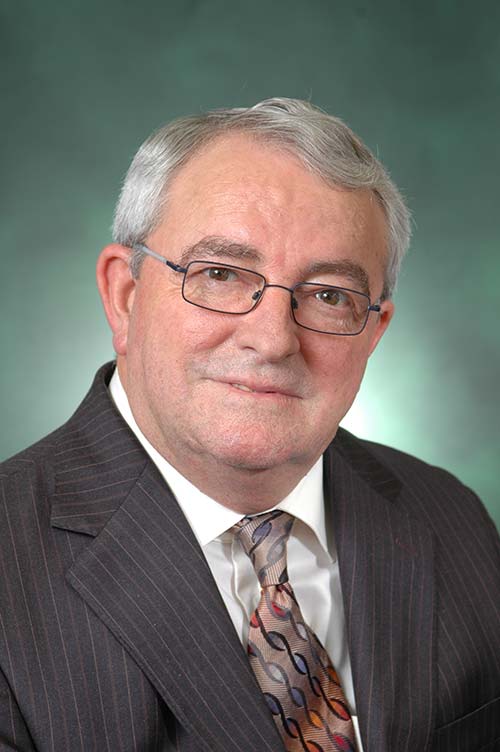 In a letter thanking Brother Louis-Paul for his service, Brother Robert said, “The Brothers were wise when they chose your name for you to serve them. You have exercised your responsibilities with great pastoral concern. I am very grateful for the animation you offered and the fraternal hospitality that you have always given me during my visits.”

Since 2012, Brother Florent has served, working on the site or remotely, as liaison to the General Councilor for the Lasallian Region of North America (RELAN), representing his District of Francophone Canada at the Office of Lasallian Education, and offering translation services as needed for Christian Brothers Conference. He also serves as his District’s ex-officio representative to the Lasallian Education Council (LEC). Previously, Brother Florent was Director of Résidence De La Salle, the Brothers’ retirement community in Laval, Québec. For the 17 years prior, he had served as an Assistant Principal, a teacher of French as mother tongue and of English as a second language, and as a Principal in a Lasallian school in Québec. He also has been a member of the District Council in Francophone Canada for many years, and a member of the De La Salle College “Oaklands” Board of Trustees in Toronto.