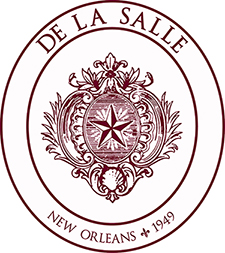 “Dr. Seghers is a true Lasallian,” said De La Salle President Michael Guillot in this announcement. “He will bring considerable expertise and unparalleled leadership to our faculty.”

Seghers’s Lasallian roots date back to when he graduated from De La Salle in 1965. His experience also includes serving at the Archdiocese of New Orleans as Associate Superintendent for Catholic Schools for 10 years, and having the role of the Dean of the School of Education at Our Lady of Holy Cross College. He has published works about teacher development and is a nationally recognized presenter on teacher performance improvement.

Seghers will begin his new role on June 1 and will succeed current Principal Peggy St. John, who will return to full-time teaching at De La Salle next year.