Due to concerns surrounding COVID-19, Brother Robert suspended his pastoral visit to RELAN in early March. Discussions are underway about the possibility of rescheduling parts of the visit.

Brother Timothy Coldwell, FSC, RELAN General Councilor, is accompanying Brother Robert on this pastoral visit. Read Brother Tim’s reflection about how our Region will share our story with the Superior General. 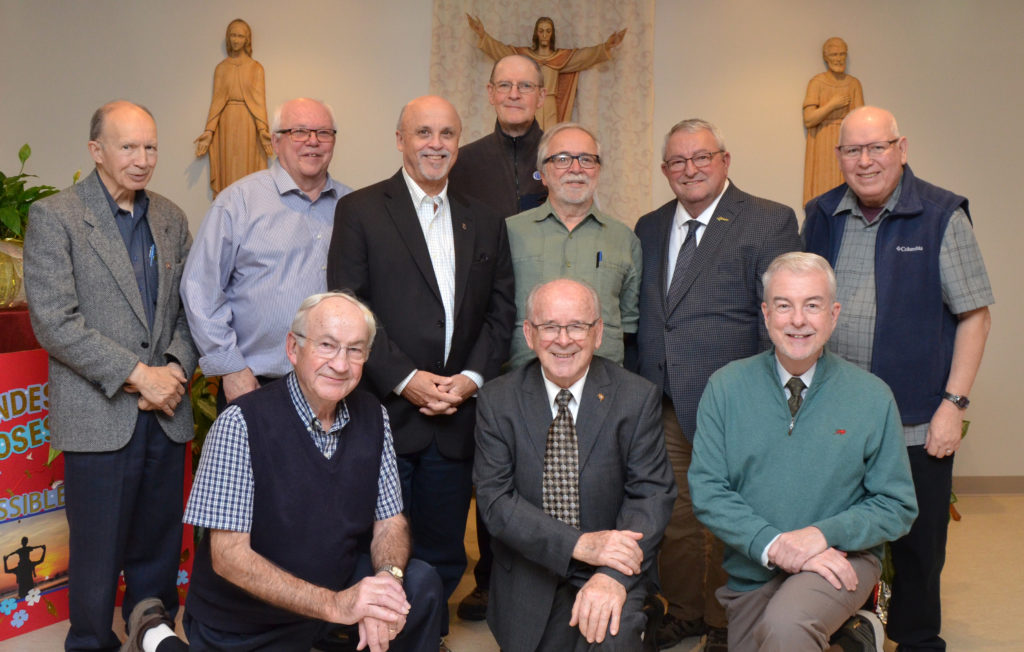 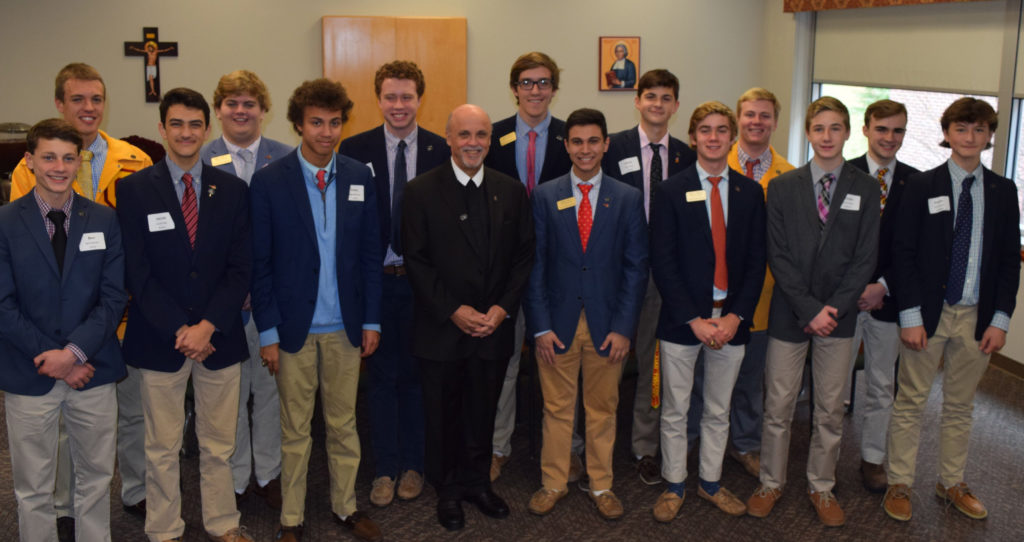 In addition to visiting ministries and communities, Brother Robert’s pastoral visit to DENA included delivering a keynote address that was live-streamed across the District to celebrate the DENA’s 10th anniversary. See the highlights from Brother Robert’s DENA visit here > 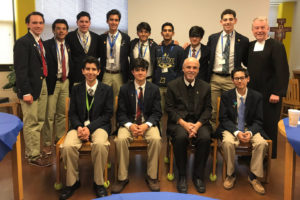 Use #SGinRELAN to see highlights on social media!